What You Missed At The Vape Olympics 2016

If you haven’t heard of the Vape Olympics, you’re seriously missing out on the awesome tricks vaping can actually offer to your world bringing it alight into a completely new direction filled with wonder and mesmerization!

On September 2, the second Vape Olympics (which is held annually) happened at the Georgia Theatre. Its host being the infamous Vape Dynamiks who are one of the best competitive vaping teams around in the Northern region. Now you’re probably wondering what does “competitive vaping” even mean? How is it even possible? Needless to say, you probably haven’t heard of the possibility of doing vaping tricks! Yes, just like magic, these tricks will simply send you in awe and possibly blow you away.

To set the scene, imagine this. The place is crowded and you’re lining up to enter the Theatre. You can see the raving crowd hyped up over the event. You start noticing groups of people, teams, with matching jerseys and a real cool demeanor. Some people have taken this opportunity to wear crazy outstanding costumes while others look like the average Joe walking out and about in town. Finally, you manage to make it into the Theatre where you’re greeted by a rush of sweet smelling hazy vaping clouds. The smell fills your nostrils all the way to the back of your tongue. Your head feels a little light and you aren’t sure whether it’s from all this secondhand vaping or from the excitement you’re feeling. The adrenaline starts pumping as you hear the PA announcing for teams to get ready. Everyone’s cheering. You look around you and you see stands selling local products. Everything looks fascinating and bizarre.

E-liquids were one of the hottest selling products with many obvious flavors being sold such as your standard fruity types (mango, strawberry, blueberry, grape, etc.) then the more fascinating mixes such as skittles flavor, m&m’s, cotton candy, marshmallow and other interesting flavors.

The vape cloud and trick competition starts up with infamous teams such as Epic Vapes, Ohm troopers, Team Bomb Sauce and of course, Vape Dynamiks. The lights start to dim from brighter lights to a sheer mellow neon purple/pink hue. The beats playing in the background increase in tempo with EDM and dubstep synchronizing into a pumped up tune to ramp up the teams. The cloud competition was first and it did not cease to amaze the audiences. The judges’ marking system heavily relied on what they thought was the “sickest” cloud that would literally stand out from the rest. As much as this would be a subjective point of view, the cloud competition really did amaze the crowds. 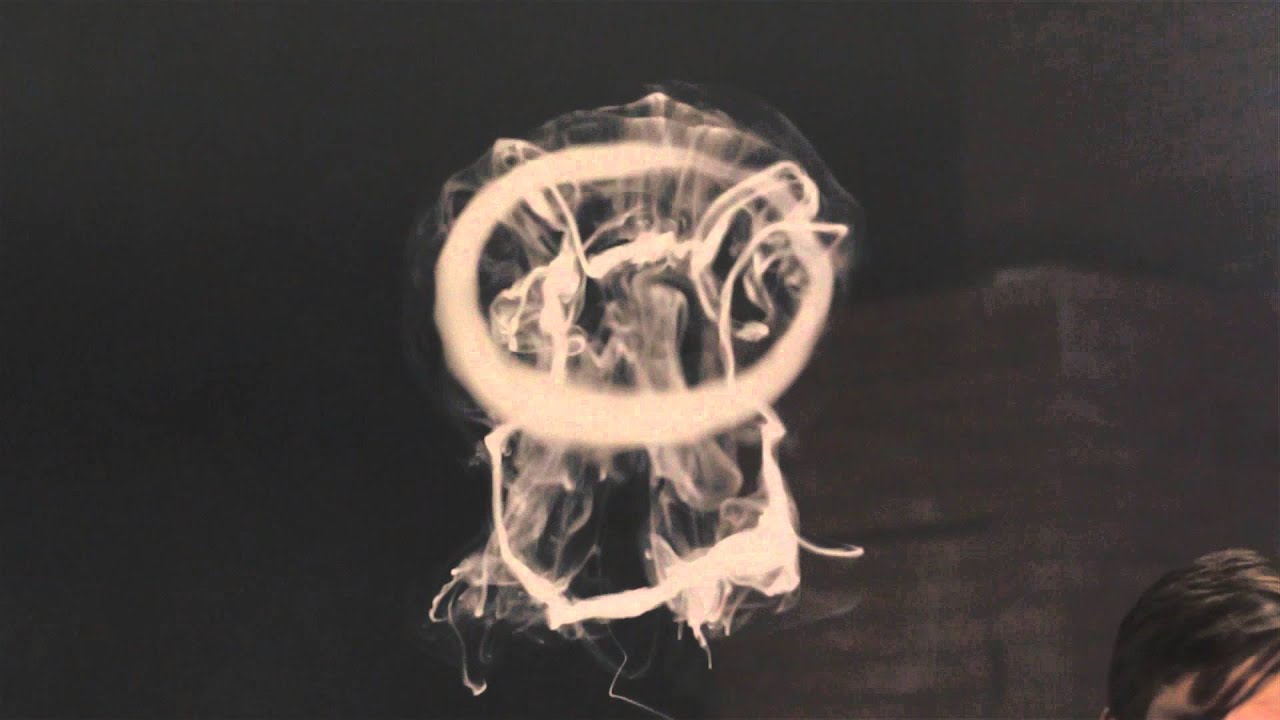 As for the trick competition, contestants were given a 2 minute stage time with a requirement to “wow” the crowd if they wanted to belong to a lineage of winners. The puffs of smoke rings were often at a very fast pace with contestants even going so far as to puff according to the tempo of the music playing. There were instances where several smoke rings would be cut into two and by using hands to circulate around the rings, contestants really did make it seem as if the smoke rings were levitating above their hand as if they were able to control its very movement.

All in all, the Vape Olympics 2016 was nothing short of fantastic and is highly recommended for everyone (even those who aren’t interested in vaping). It’s pretty much as good as a carnival with a great show to watch and a lot of stands to browse for cool stuff. If you were there at the Vape Olympics 2016, let us know what you thought about it and if you ever get the chance to be in a city or town where another Vape Olympics is being hosted, let us know and we’ll be sure to share the love! Next article - Police Shoot A Man With A Vape Pen »