When you’re just on the verge of thinking the world is a little bit more accepting of vaping, you hear this story: Nate Diaz receives a public warning from the USADA for pulling out a vape pen at the UFC 202 after the decision was made that he loss against opponent Conor McGregor.

Sure, you’d think back in the day it was ever so common to pull out your cigar during a boxing match but times certainly have changed and this event just amplifies the fact that it has. It isn’t publicly allowed to smoke in arenas and I suppose, after all, it is only out of a matter of respect that one doesn’t violate that rule and out of the courtesy for the general public vaping shouldn’t be done in a non-smoking. Nonetheless, the USADA made an announcement on October 6 that Diaz will indeed not face any disciplinary action and only will receive the public warning in finality.

Following the event, USADA published a press release on its website stating that Diaz “has admitted using a prohibited substance during the in-competition period and has accepted a public warning for his policy violation”.

According to Diaz, vaping cannabidiol oil “helps with the healing process and inflammation, stuff like that… So you want to get these for before and after the fights, training. It’ll make your life a better place.”

The concern was focused on the fear of doping for which the technical use of cannabidiol within a 6 hour timeframe before a match is regarded as being “in-competition”. Diaz did in fact admit onstage that he vapes from a pen containing CBD oil (one out of the 113 cannabinoids found present in the cannabis plant). CBD is often used in order to treat several medical conditions such as cancer, schizophrenia, anorexia, insomnia, epilepsy and others. The result of having CBD running through your bloodstream is the reduction of psychoactivity awareness similar to that of the consumption of marijuana.

Despite the above admissions and Diaz’s use of the cannabinoids, the USADA pardoned him from punishment due to the sole reason of the fighter was mistaken.

The public statement reiterated that “As part of its results management process, USADA gathered information and communicated with the athlete about the circumstances of his use of Cannabidiol (CBD) on August 20, 2016. USADA concluded that Diaz mistakenly believed that the in-competition period ended after he provided a post-bout sample to USADA… In addition, the in-competition urine and blood samples provided by Diaz before his admitted use were analyzed and reported as negative for all prohibited substances, including Cannabinoids. Based on these circumstances, USADA determined that a public warning was an appropriate response to Diaz’s use of a specified substance during the in-competition period.” 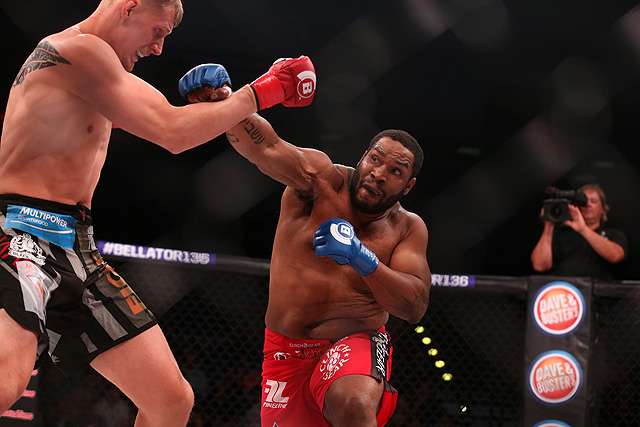 Of course this is rather debatable as by law, ignorance is not an excuse and you definitely don’t pardon an individual for the lack of awareness.

It always is interesting to observe situations where professionals get caught up with vaping regulations as it does show the greater vaping population what the regulators and authorities are like when it comes to vaping. After all, no one is above the law.